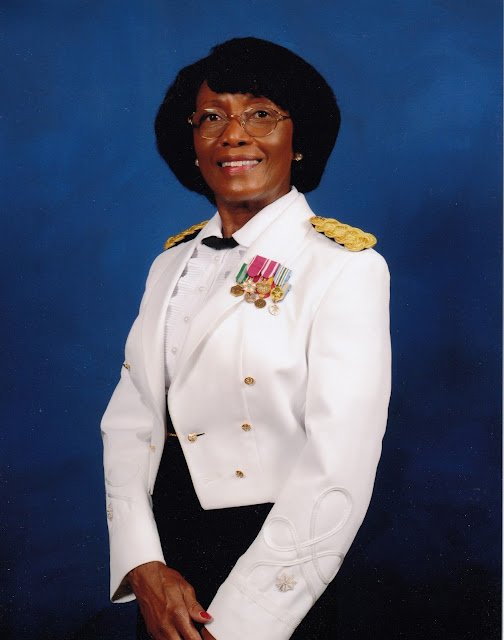 Frances Presley Rice is a 20-year Army veteran who retired as a Lieutenant Colonel in 1984 after twenty years of active duty service.

During her twenty years of military service, she served in a variety of positions, including commander of a WAC company, adjutant of a basic combat training brigade, a prosecuting attorney, and chief of the administrative law division of a major military headquarters.

She also served in the Pentagon, Washington, DC as a special assistant to the Army Judge Advocate General and an adviser to the Deputy Assistant Secretary of Defense for Equal Opportunity.

She was awarded several distinguished medals, including the Legion of Merit upon retirement for her years of service. At that time, she was also accorded the distinction of being one of America’s top 100 Black Business and Professional Women by the editorial board of Dollars and Sense magazine.

Subsequent to her military career, she worked for the McDonnell Douglas Corporation, serving first as a member of that company’s “think tank,” and then as a government contract advisor. She later taught Business Law for the European Division of the University of Maryland in Brussels, Belgium.

Currently, she is the Chairman of the National Black Republican Association.

Also, meet our new School Board candidate, Donita Graben!  She will be running against incumbent Dr. Donna Mills.