The St. Lucie County Commission Was Flipped to a Republican Majority! 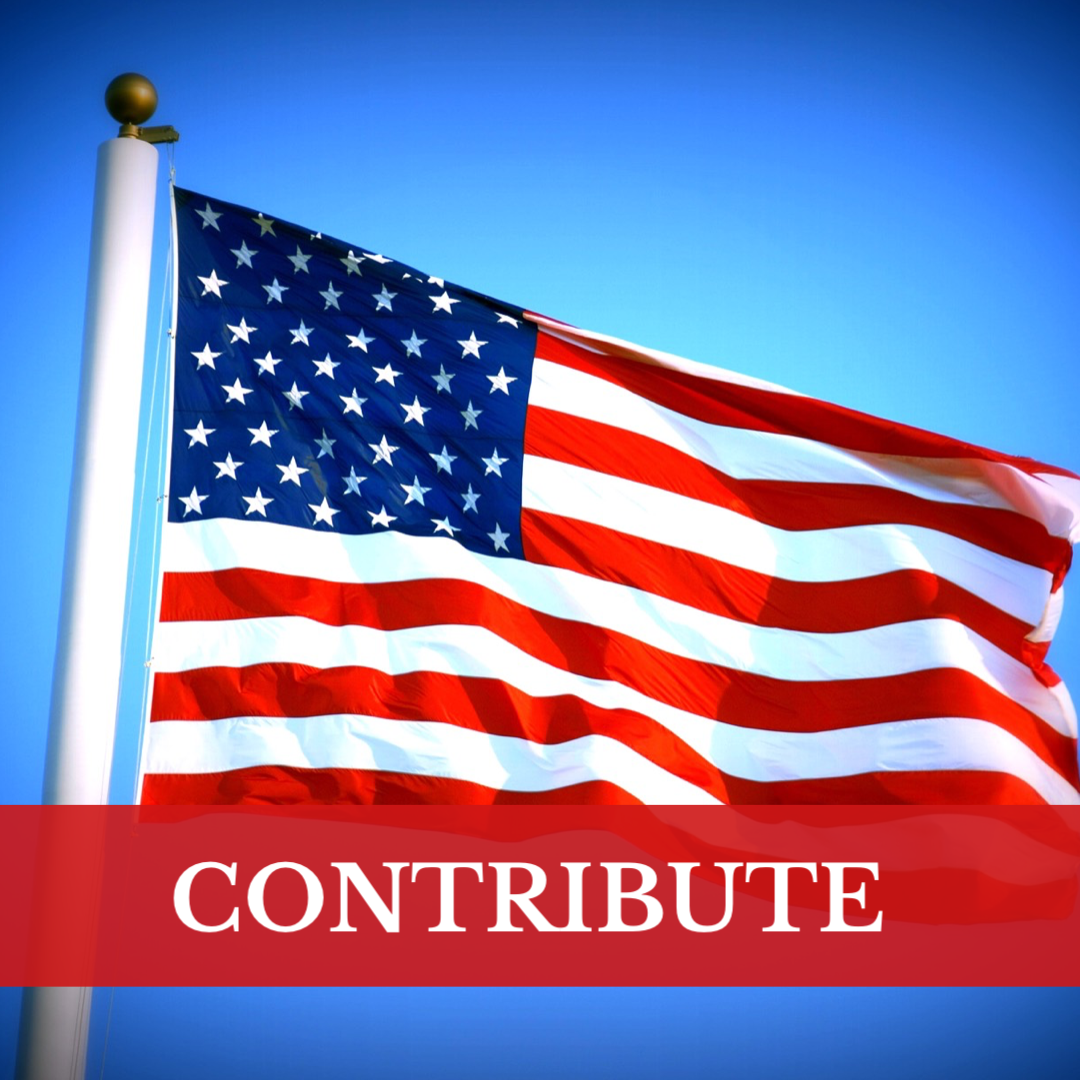 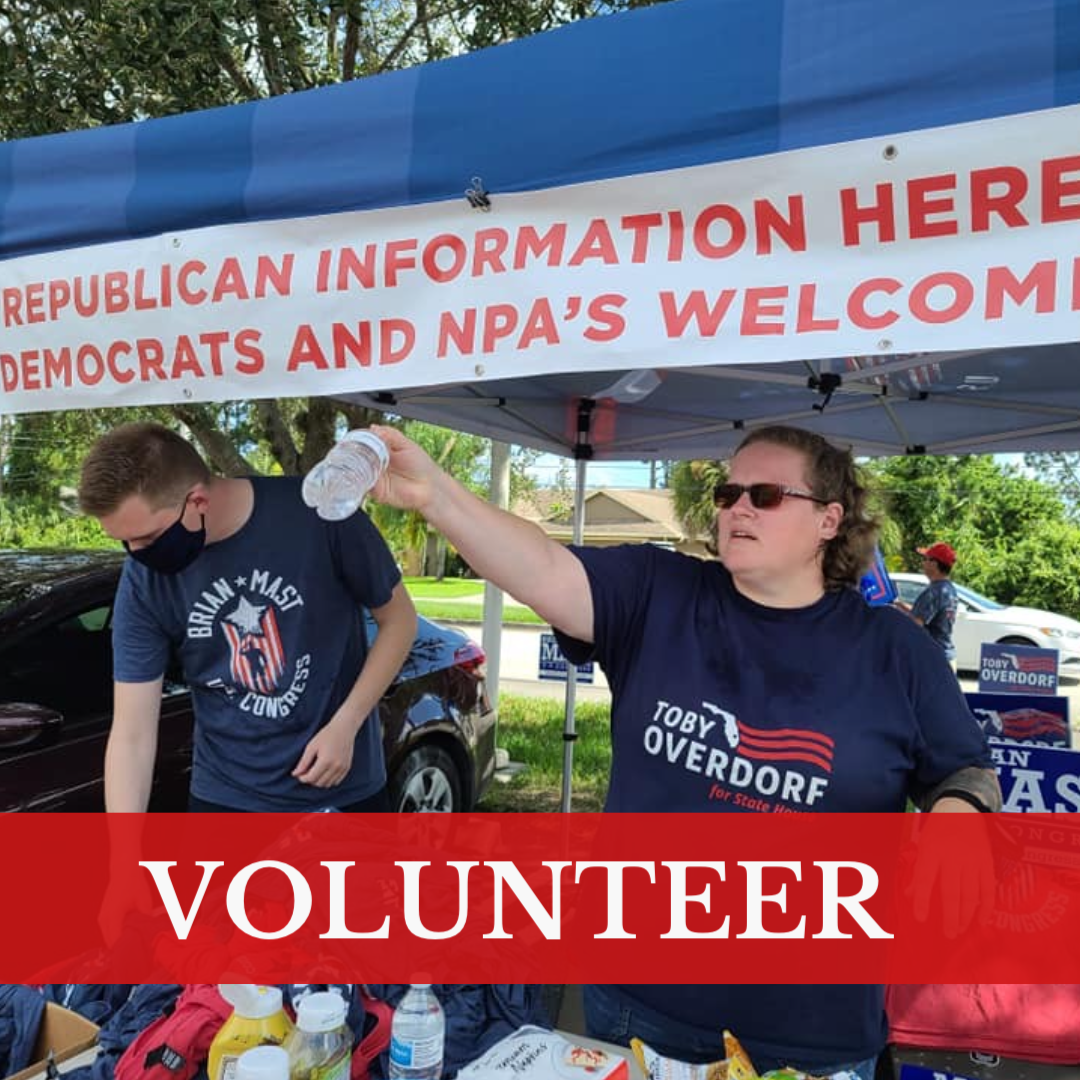 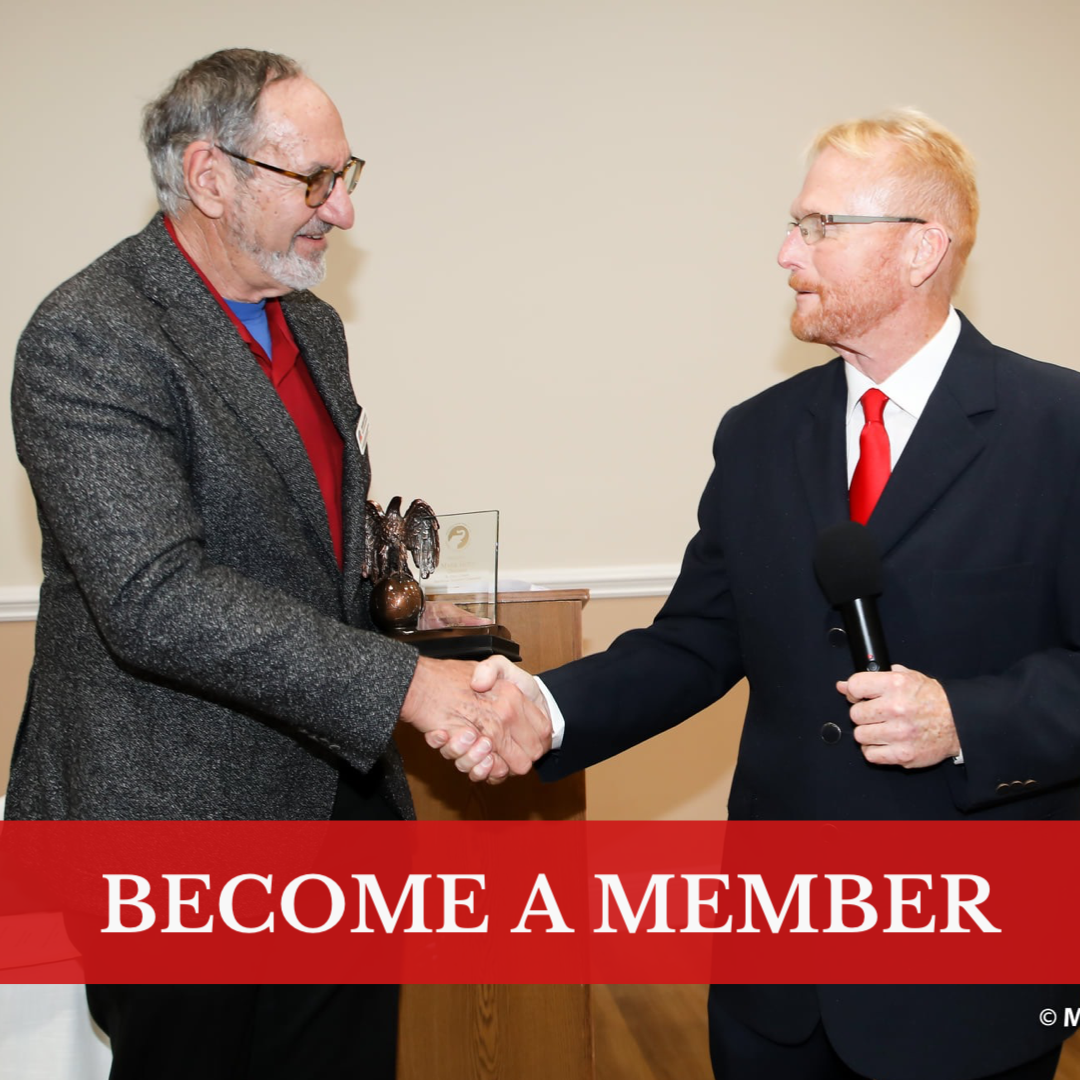 Building on the successes of the St. Lucie Republicans over the last two years, Chairman Kenny Nail has set his Party the goal of flipping both the School Board and the County Commission in 2022.

2020 was a year of record Republican activity in St. Lucie County:

As a result, State House District 84 was won by a Republican, Dana Trabulsy, for the first time. The Constitutional office of the Clerk of Court was captured by another Republican, Michelle Miller. A Republican also won a seat on the School Board (Jennifer Richardson).

In 2021 for the first time the number of registered Republicans statewide topped the number of Registered Democrats.  St. Lucie is fast approaching parity in registration through the efforts of committed volunteers. The entire St. Lucie City Council is composed of Republicans, including Mayor Shannon Martin.

“In 2022 we will flip both the School Board and the County Commission” announced Mr. Nail.

“The Republican Party of St. Lucie County is energized by these successes and the clear possibilities. We have it in us to flip those two Boards – maybe even turn one of them solid Republican!” Added the Chairman.

View the Full Calendar of Events

To Add Your Event, Email Details To calendar@stlucieGOP.org 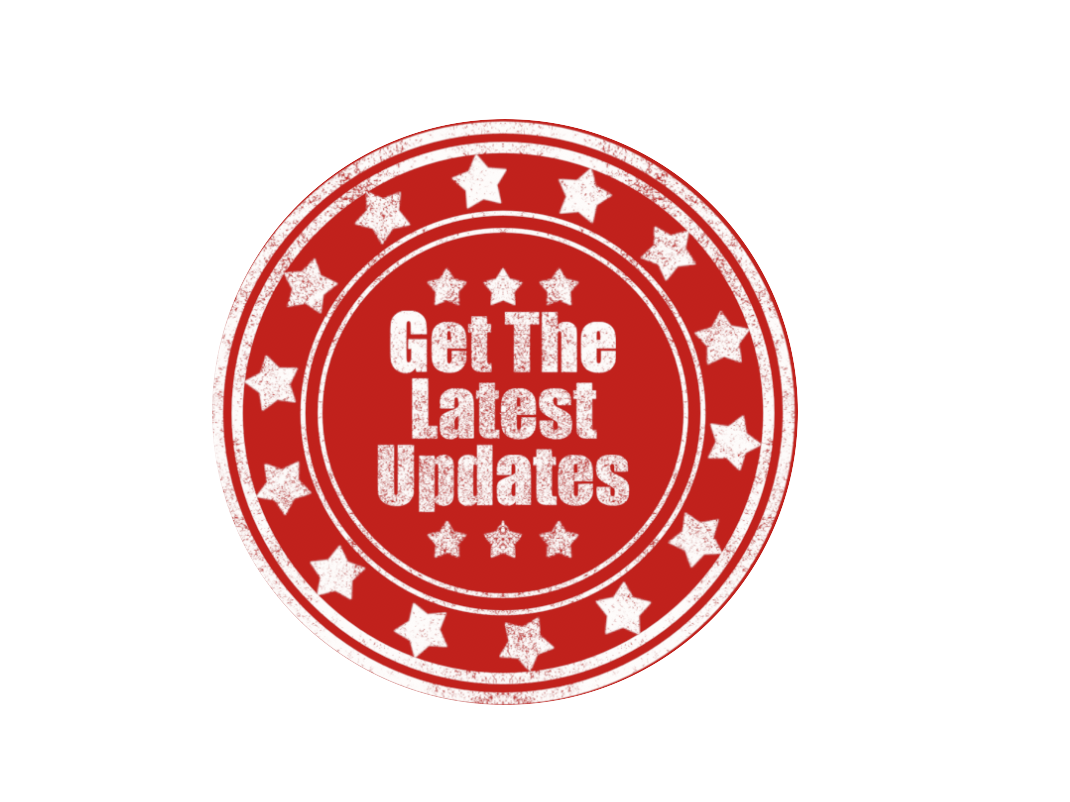 We’re so glad to have you here! You are visiting a passionate active group which supports conservative Republican ideals and has boots-on-the-ground plans to implement them. The Republican Party of St Lucie County believes in the Constitution in its original intent, and, as such, works to find, promote and get elected individuals who best represent our party’s platform and values.

Many projects have been carried out in the past four years to insure success for our party’s candidates. Hundreds of volunteers have worked tirelessly, achieving more success for Republican candidates in our traditionally blue county than ever before.

There are many exciting opportunities to serve, and we hope you have come to roll up your sleeves and get to work with a great team of individuals who see value in this grassroots movement to return our Constitutional Republic back to what our forefathers intended it to be.

Thank you again for visiting the Republican Party of Saint Lucie County. We trust you enjoyed your time with us and will consider further involvement in the many busy committees working for the purpose of getting Republicans successfully elected. 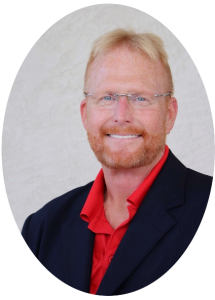 We are fighting to elect leaders who reject socialism, reduce taxes, and support pro-business economic policies.

Capitalism is the cornerstone of freedom propelling more people out of poverty than any other means.

EVERY LIFE IS SACRED

We believe that every life is sacred and should be protected, especially the unborn.

Children are America's future generations and leaders, who are also the most vulnerable.

The St. Lucie GOP supports the America First Agenda with keeping our production and workforce on America soil.

Promoting Capitalism and Entrepreneurship through hard work and self reliance.

The St. Lucie County GOP is following through on our promise to improve election integrity and make the Government accountable.

We are currently passing legislation to improve election transparency and integrity.

The St. Lucie GOP has created a Government Watchdog Committee to hold our local government accountable.

The St. Lucie GOP supports expanding school choice so every parent has a voice in their children’s education.

We also support teaching American Values and why our constitution makes America the best country on the planet.

The St. Lucie GOP has added over 12,000 voters to our local party

a MUST WIN election. We must put America First for all Americans

Thank You President Trump for your hard work, dedication, and putting Americans First. Your numerous achievements and leadership has helped Americans prosper once again and lead the way to new levels of membership within our party.

To elect Republicans at all levels of government.