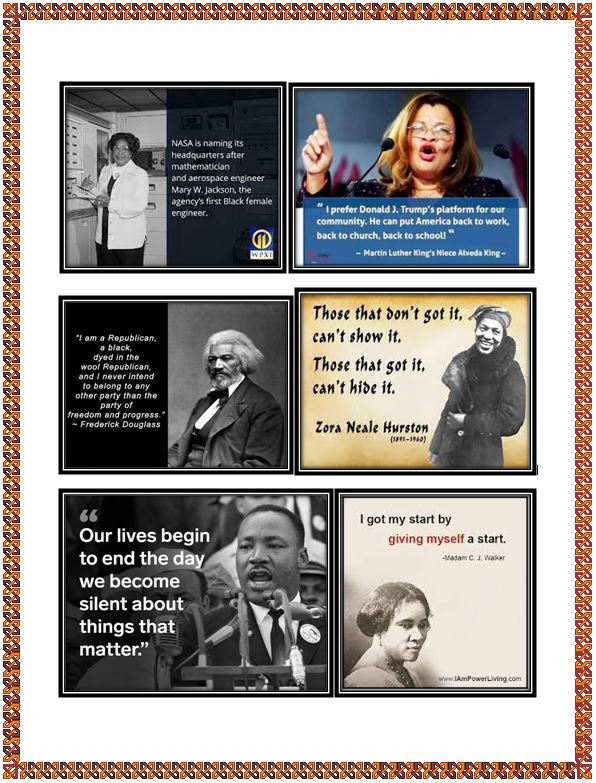 JUNETEENTH A CELEBRATION OF FREEDOM

Although the Emancipation Proclamation freed the slaves effective January 1, 1863, it was not until Union troops entered the State of Texas on JUNE 19, 1865 that the slaves there were actually freed. Those souls had been free for over two years and didn’t even know it.

To avoid competing with many other activities being planned, we will hold off on our Town Hall for a later time and we invite you to join us for a flag/sign/poster waving.

JOIN US IN CELEBRATING FREEDOM AND TRIUMPH ON JUNETEENTH, 2021!

FLAG WAVING IN HONOR OF JUNETEENTH, FREEDOM, TRIUMPH AND ACHIEVEMENT

5:30 Flag Waving to be held at the intersection of

Bring your flags, posters and America First flags and Shirts.